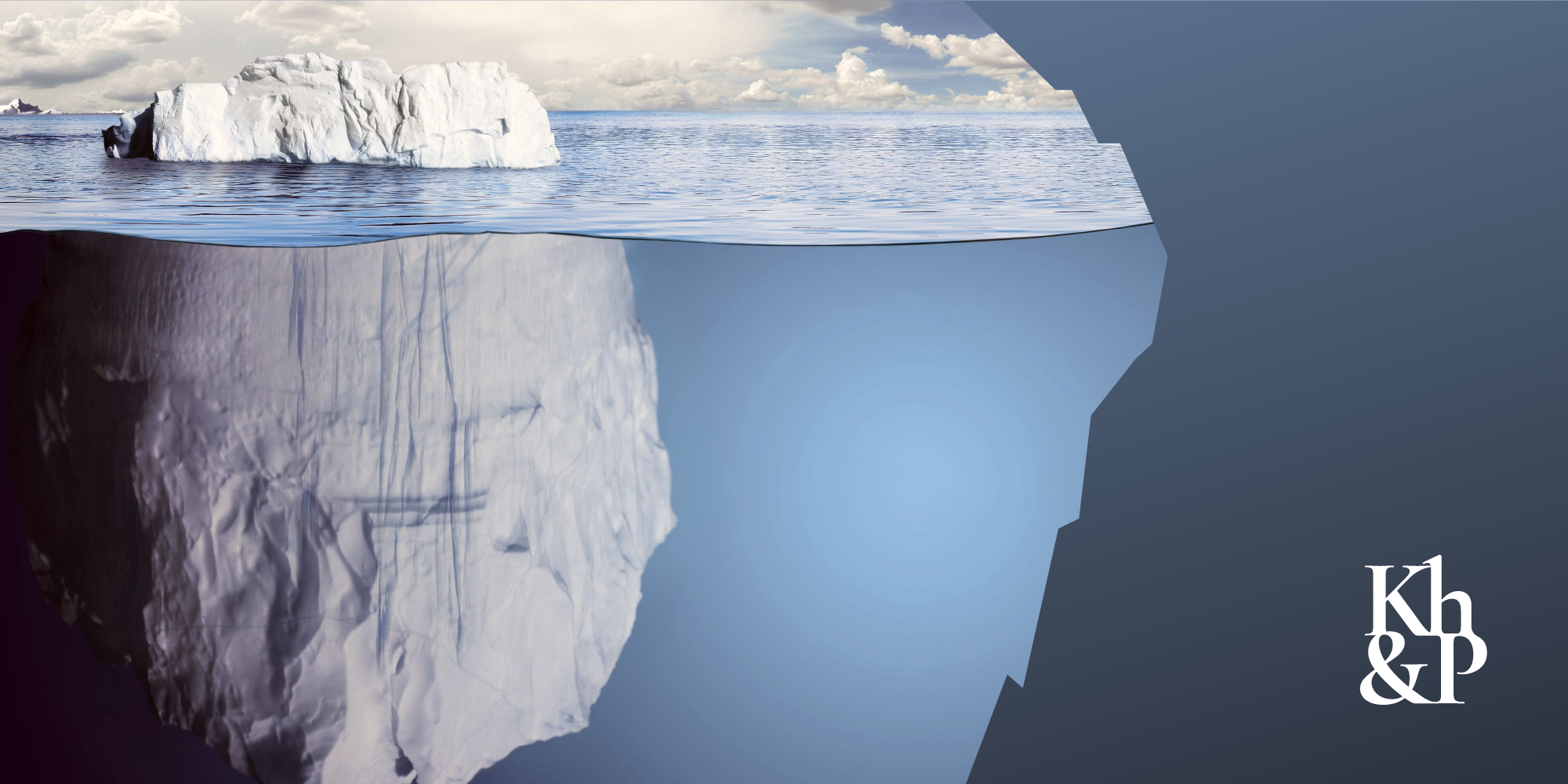 One of the preferred anti-crisis tactics of managers, which is used by the majority, is cost reduction. Instinctively, it seems that the crisis gives a green light to businesses to cut costs. In fact, the changing market situation only exacerbates the situation and makes us think that previously we were not focused enough on process optimization and were not attentive enough to cost analysis. If you literally answer the question “What costs should be reduced?”, then the answer will be extremely concise - only those that needed to be reduced even before the crisis. Conventionally, if a company has the opportunity to attract cheaper financing, revise the terms of suppliers, increase staff efficiency, optimize marketing (finally calculating its MROI, for example), and so on, there is no need to wait for a crisis.

In the conditions of destabilization of the market situation, many managers, making emotional decisions, along with the “fat” that had long been necessary to get rid of, cut the “meat”, getting rid of the means of production, reducing valuable personnel, abandoning suppliers that have been developed over the years, postponing for an indefinite period implementation of strategically important projects for the development of the enterprise. At the same time, the market can unfold in the most successful way, create unprecedented conditions for business development, development of new niches, but by this time the company may no longer have resources due to the rapid and thoughtless actions of managers to reduce costs. As before the crisis, now business cannot be 100% sure exactly how the market will develop, what challenges and, at the same time, opportunities it will create. All we can really do is calculate the risks and describe different scenarios. These scenarios can take into account both the long course of the crisis and its rapid end, both the contraction of markets and the emergence of new niches that were not available to Russian business for obvious reasons in the pre-crisis situation. So, for example, two weeks ago, dollars were bought in bulk at 120 rubles, and today they bite their elbows, having the opportunity to buy them cheaper than 65. Now, without cutting costs, it is possible to significantly improve marginality due to the mere rejection of inappropriate discounts in the face of significantly increased demand in many areas mass market consumption. In other words, during a crisis, rational costs are appropriate, corresponding to a business development strategy in changing market conditions, taking into account the opportunities that open up. Moreover, right now, business can occupy new niches due to the departure of transnational corporations from the Russian market, the break in supply chains that have been formed for decades, and increased demand in a number of segments.

Let me give an example of an adaptive strategy for transforming the product specialization of one of our clients, which is one of the 200 largest wholesale companies in Russia. Taking into account the vacant niches, we decided to develop a new product line that satisfies the multiply increased consumer demand in several market segments. We conducted an operational analysis of the market capacity, retail needs and considered the proposals of the largest manufacturers located in Russia, China, Belarus, Kazakhstan, Uzbekistan, etc., taking into account the peculiarities of logistics and possible risks. In the process of developing an anti-crisis strategy, a fundamentally new product matrix for business under its own brand was formed, a strategy for entering retail, branding and, as a result of operational anti-crisis actions, the company’s new assortment was already listed by networks for the third quarter of 2022 as of early May. Undoubtedly, anti-crisis measures required the company to transform key areas and redistribute resources in favor of a new demanded area. Have we reduced costs? We redistributed them and even strengthened them in new key areas.

In connection with the opened window of opportunity, we urge Russian business to strengthen, actively enter new markets that were previously inaccessible. The process of capturing new niches should be accompanied by costs that are optimal for this process, and if it is necessary to increase the costs of producing a new product in demand, its marketing promotion and the implementation of a strategy for expanding sales markets, this is an expedient measure, without which business development is not possible. We urge you to always think about cost optimization without reference to the crisis, and whether the optimization process will be associated with a reduction or increase depends not on whether the company has “extra” money, but on its adaptive strategy aimed at increasing competitiveness and developing in any changing market conditions.