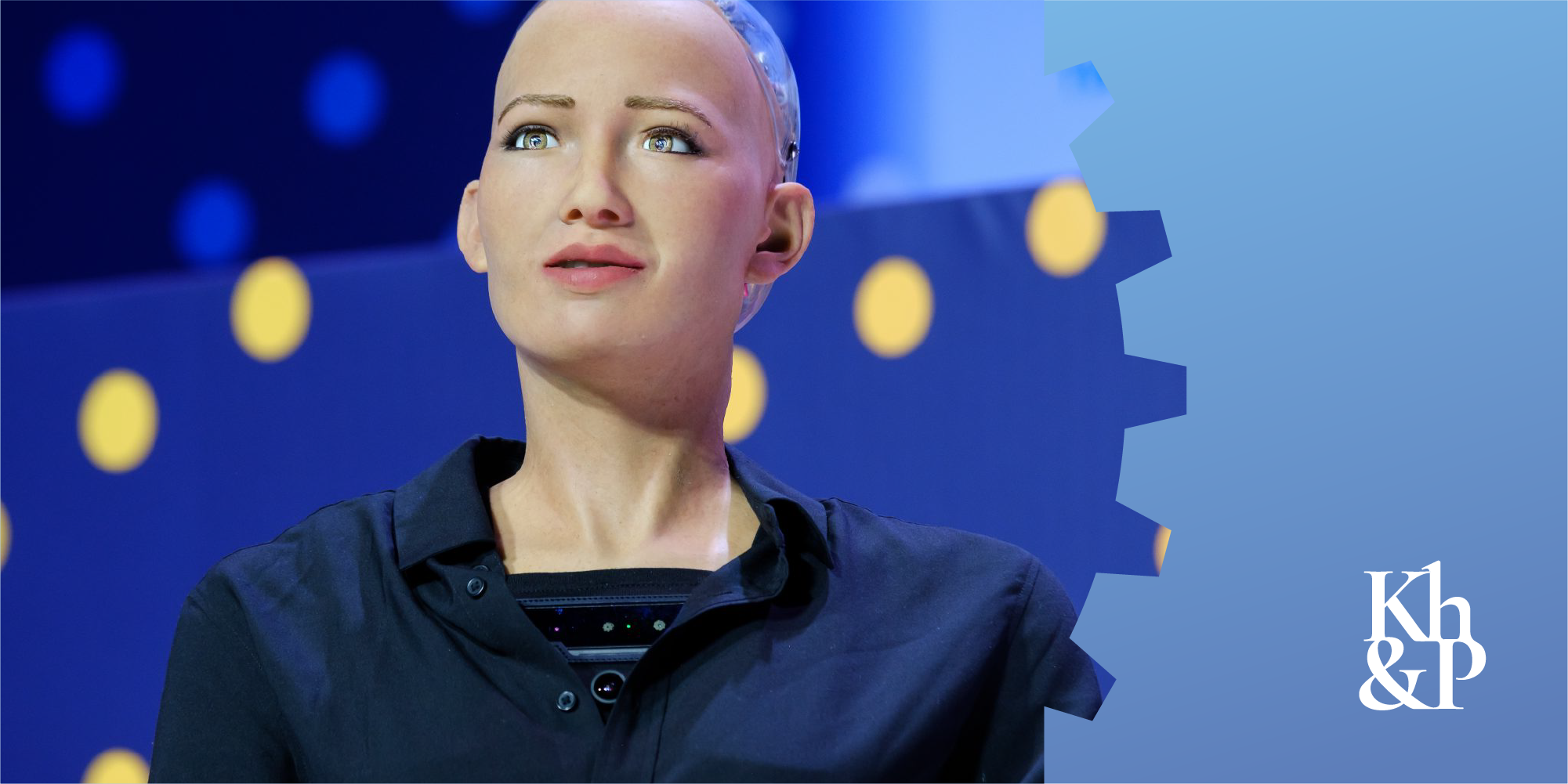 Digital transformation, artificial intelligence and robotization are the number one topic at the recent Sberbank conference. Humanoid robots that solve any problem flawlessly, on time and exactly as we program them - the best minds are purposefully working on this prospect and corporations are looking forward to it. Leading international consultants and representatives of big business are actively thinking about the topic of robotization. However, not many of them notice one important aspect. More on this later.

Unlike a human operator, for example in a bank, android operators will work without any initiative. They are predictable and accurate in their actions, do not get tired, they do not have a bad mood, they will always say and do everything exactly as we would like it to be and, of course, they are always friendly. The skill level of robots, of course, can vary greatly from object to object, but today they can look startlingly realistic. Such a humanoid android is a dream, not an employee for any corporation.

An incredibly tempting prospect. Imagine ideal humanoid employees in airports, medical centers, banks, supermarkets, restaurants, and wherever we would like to see the right standardized performers, precisely aligned with business objectives.

All this sounds undoubtedly attractive, but it has a significant limitation: the more humanoid robots and animatronics become, the more exciting our contact with them will be.

This effect is called the "Uncanny Valley" and it can manifest itself in the form of various unstable emotional states of a person, ranging from discomfort and nervousness during visual contact with an entity that is almost, but not entirely human, ending with an increased heartbeat, trembling, disgust, up to full-blown automatonophobia, maskaphobia and pediophobia. It is believed that all these states and fears, both in weak and strong manifestations, have similar causes and origins.

Currently, the reasons for what exactly causes human excitement and why we experience the effect of the Uncanny Valley when colliding with humanoid robots are still deeply studied, but a number of explanations have already been proposed. The term "Uncanny Valley" was first used by Japanese robotics engineer Masahiro Mori in 1970, noting that humans find his robots attractive only up to a certain level of human resemblance. He noted that the more perfect and humanoid robots he created, the more they caused feelings of anxiety, disgust and even fear, in contrast to industrial robots, not like us. Robots with human voices, tactile and visually close to humans, provoke a feeling of uncertainty and unpredictability.

Researchers have not yet reached a consensus on the origin of the phenomenon and opinions vary from biological to sociocultural factors, they have already agreed on one thing - the effect of alienation is associated with our innate expectations about human behavior. We tend to distrust people who act in what we think is "abnormal." And it doesn't matter if the androids are programmed to move or just stand there silently, they look alike, but they don't behave like humans - cold, soulless, smiling, but with empty eyes. Some researchers associate this condition with the fear of the threat of death, since something similar to a person, but not alive, makes us feel that we are faced with someone dying or dead. Others - with cognitive dissonance and fear of someone who is unable to show empathy and whose emotions, intentions we ourselves cannot recognize ("theory of psychopaths").

Personally, I stick to the latest research from neuroscientists and their concept of mirror neurons that fire in response to similar actions and cause us to mimic the emotional state in response to contact with another person. The main function of mirror systems is to understand the meaning of the actions of others. In a person, when observing what another person is doing, there is an excitement of the motor zones of the brain, associated with the formation and implementation of identical actions. By registering such excitations in the brain on fMRI, one can confidently determine which actions the subject is observing and draw up a map of the activity.

Mirror systems encode not only motor acts, but also significantly more complex phenomena of mental activity. Our ability to evaluate the actions of other people, predict their behavior, expectations, needs, desires, value attitudes, and so on, are inextricably linked with mirror systems. Due to the fact that mirror neurons are excited not only when performing actions, but also in the process of observing the actions of creatures similar to us, coming into contact with a humanoid android, we receive conflicting information that causes us to dissonance between reality and expectations.

Things are not people

Considering all of the above, we can formulate the design principle - not to mix human elements, such as proportions, realistic textures, facial expressions, movements and natural voice, with inhuman ones. Devices don't have to imitate us in order to be attractive.

As business increasingly relies on technology and increasingly uses devices instead of humans, it is important not to forget the psychology and physiology of the perception of who we are creating all this for, so that, going into the beautiful, we do not accidentally wander into the Uncanny Valley.