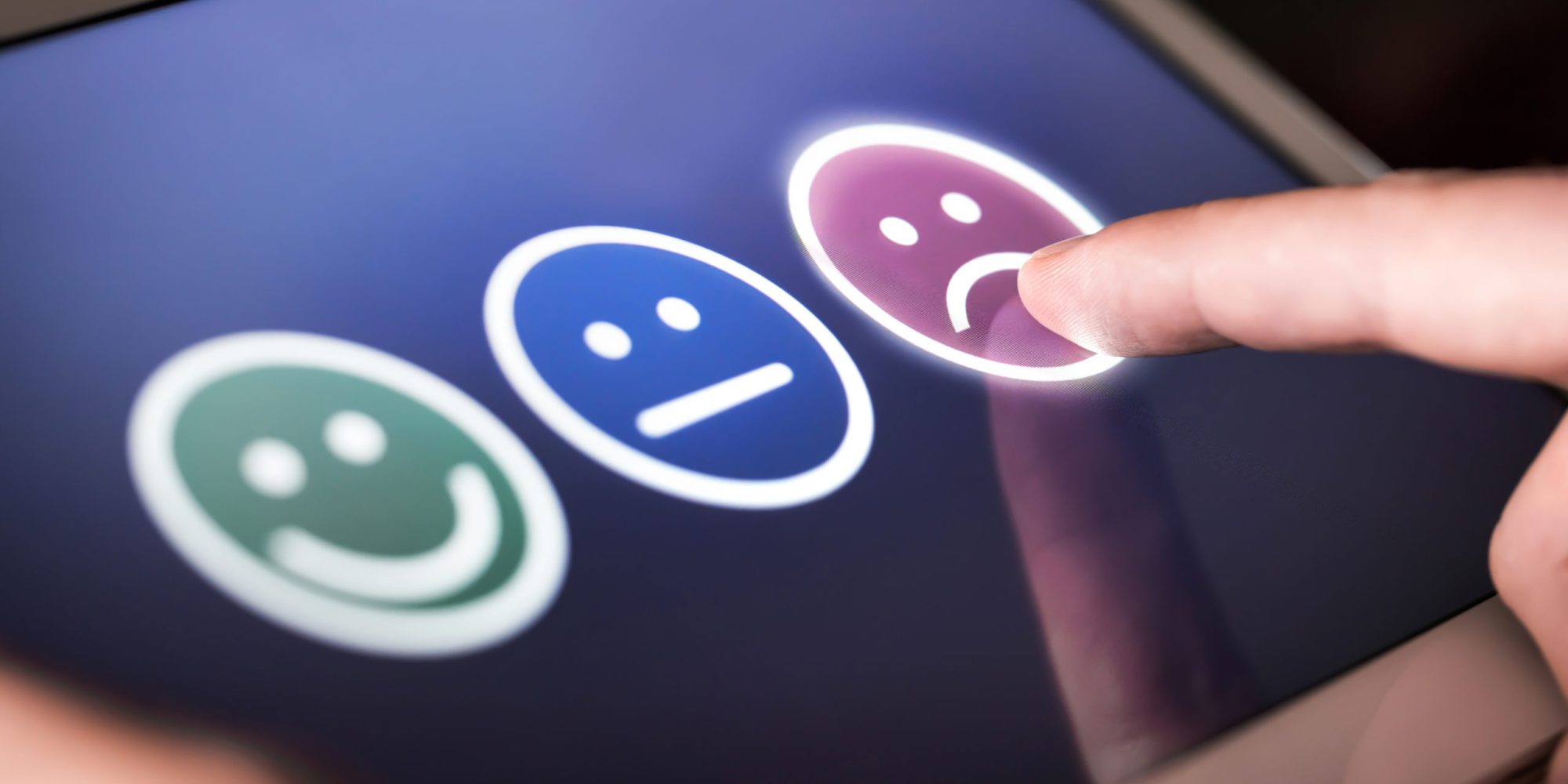 It's pretty obvious to most people that in real life, a simple excuse is the standard reaction when you do something wrong. However, this simple element of etiquette is often overlooked when companies interact with their customers on social media. It goes without saying that no one wants negative reviews or comments because a few negative reviews are enough to deter most buyers from buying a product or service.

But things change if the company tries to apologize. According to research, more than 65% of users say that having a management reaction to negative reviews tempts them to buy from the company, and about 35% delete their negative review or supplement the review after the company apologizes to them.

For many of my clients, it's surprising that a simple excuse can iron out most of the negativity. When a company apologizes, it is on the right track to retain customers that might otherwise have gone forever.

To effectively respond to negative reviews, just 3 steps are enough:

1. Recognize. When a complaint appears on a social network, it requires an immediate response. According to research, more than 35% of people expect a response within an hour on social media, while the average response rate of a company is about five hours. If a company can bridge the gap between consumer expectations and reality, it has already taken the first step towards improving the quality of its interactions with its customers. Immediate recognition, even if you don't have an immediate solution, is fundamental.

2. Apologize. Not a simple "sorry", but a detailed honest answer. Sincerity is the most important part of an apology, both online and offline. Be sincere and most importantly, avoid formality. Remember that you are talking to someone who has had a tough day because your product did not live up to expectations. At the very least, don't take away from the person the respect and empathy they deserve. Personalize your interactions, make sure they know they are important to you and your company.

3. Act. The complaint response is the most important part, as failure to do so will devalue the apology. Correct the problem. Don't just say that you will fix everything, but actually do it. If you don't know how to do it yourself, find someone in your company to do it. Once you solve the problem, you can post information about it on the website or on social networks so that any other person experiencing the same difficulties can use this information. This will save you tons of time and resources.

But it's not just about each specific review and specific answer. You need to look at the process in the context of your company's broader social media management. It is imperative to look beyond one-off comments. You need to look at the big picture of your customer experience to determine, prioritize, and implement the changes that will have the greatest impact on customer satisfaction and loyalty.