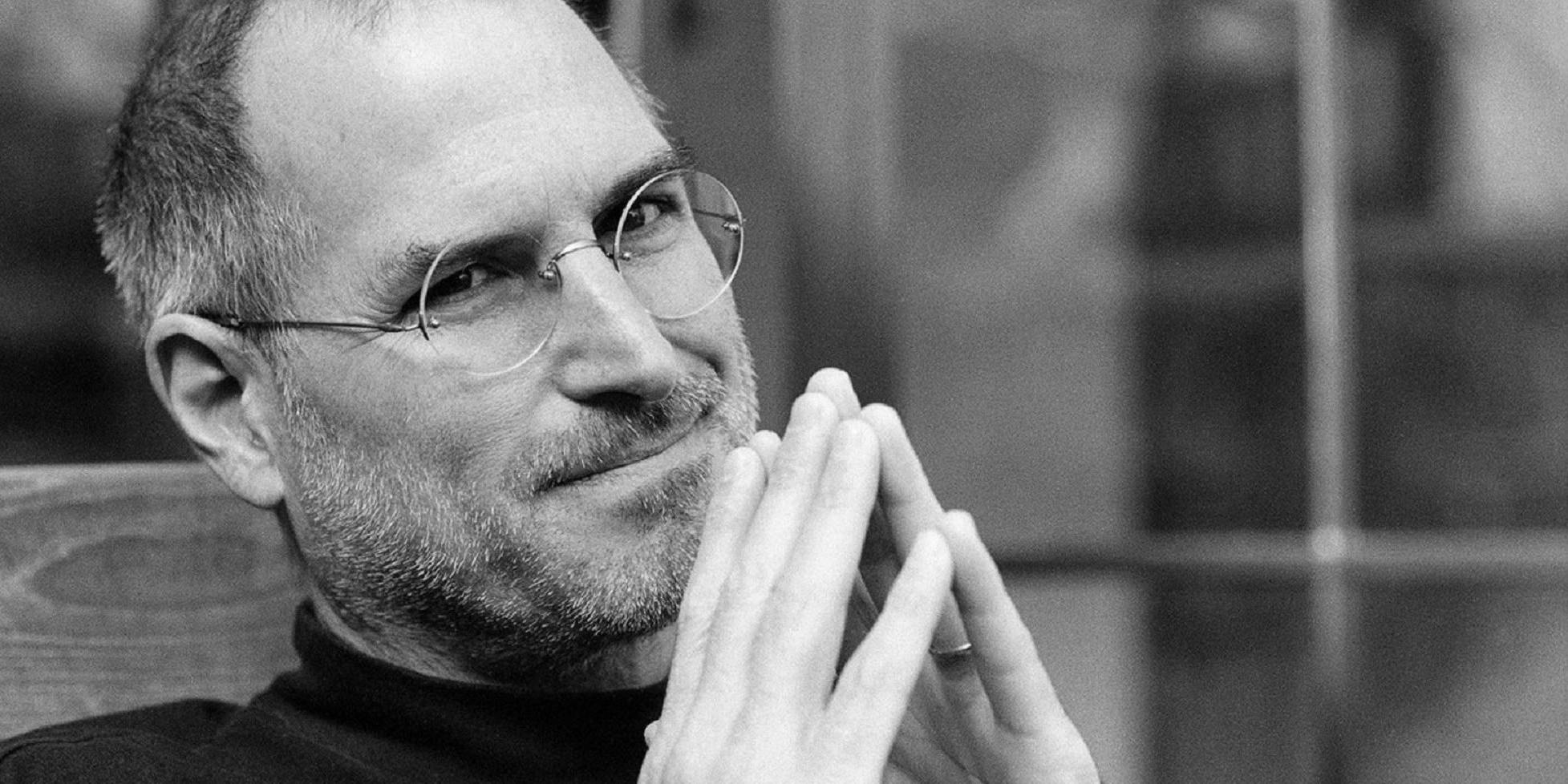 Marketers are jealous of brands like Apple. The company that created some of the first home computers has turned its customers into legions of fans. But without Steve Jobs at the helm, or with fewer resources than Apple, can such brand loyalty be achieved? Can any company build its fan base without special resources, for example, a small restaurant starting cosmetology, a clinic, a sanatorium, etc.? And what you need to do?

The principle of friend or foe

One big secret to Apple's success lies in an experiment 50 years ago. Psychologist Henry Tayfel already developed the theory of social identity in the 70s. He wanted to know how seemingly normal people can commit genocide, and how easily they identify with one group while discriminating against others. What he found was astounding: through the most trivial differences, he could create artificial loyalty to one group, which then discriminated against those outside that group.

Tayfel tested the subjects, forcing them to perform more or less meaningless tasks, for example, choosing between one of two artists or guessing the number of dots displayed on the screen. After each task, the subjects were attached to the groups corresponding to their answers. When the groups were formed, contingent rewards were also distributed. Everyone was sincerely rooting for the success of their own group, felt competition in relation to another, which sometimes grew into ridicule in relation to "strangers". Subsequently, many variations of this experiment have been carried out, and all of them have shown that people can very quickly develop group loyalty even in the absence of real differences. It would seem that it was just a single group, but as soon as the factor of separation is introduced and conditional distinctions and nominal awards are assigned, the principle of social identification “friend or foe”, bias and favoritism are immediately activated.

Tayfel's experiment and his work "Social categorization and intergroup behavior" laid the foundation for the theory of social identity, which claims that we tend to classify people into groups, formulating our belonging and building boundaries.

It doesn't matter how our identity is defined. By origin and nationality, financial criterion and involvement in certain strata of society, in accordance with fashion trends and the presence of current brands in our wardrobe, religious and other beliefs, green hair color or the number of tattoos on the body. What kind of music we listen to, what cars we drive, what we eat, where we relax, in what area we have an office and a house, what restaurants we visit and from the last: do we adhere to the current principles of conscious consumption. We can stick the label friend or foe on anyone's forehead without delay and, of course, immediately form a prejudiced attitude towards the “alien”.

In terms of neuromarketing, our brains are rigidly attached to wanting to be in one or more groups. Brands that position themselves through the formation of a community of “their” customers use this herd principle, which adds value through the customers' own need to be involved. In addition, in parallel with the formation of attachment to their group, a dislike for other groups of brands is cultivated.

Returning to Apple. They have been using the “us versus them” approach for decades, from video to video, from layout to layout showing cool, smart, beautiful, successful, as I call, apple-people buying the "right" brand and blind, dumb, unsuccessful, thoughtless, ugly, unable to independently think of "others." From video to video, since the 80s, Apple has pushed people into one of two camps: are you with us or not? From video to video, consumers were asked if they were really blind, thoughtless and flying into the abyss, like an eerie-depressive video Lemmings... Each advertising message is a sharp opposition of the correct, intelligent character to the weak and unsuccessful, using the proposals of competitors.

All advertising messages during Apple's formative years were aimed at the “best,” those who were with them. These commercials contain virtually no information about the product itself. Not to mention what a great product, puffing their cheeks - they make fun of others while portraying Apple users in a favorable light.

Of course, this approach is not unique. Many brands have used this concept successfully, either directly or indirectly. The age-old struggle between Pepsi and Coca-Cola, with their famous Pepsi Generation campaign. Car manufacturers in their advertising very much and successfully work from the “us versus them” angle, showing their person in a favorable light, forming clannishness and loyalty.

Our clients are different / better

The “us versus them” strategy works in absolutely any area, so there is no reason why it cannot be used by you. Think about whether your clients feel part of the group? Have you been able to make them feel different, better, smarter, prettier, younger and more successful than those others? Does your brand have a tribe? Have you been able to identify an “enemy” group that enhances the cohesion of your own?

It is imperative that your customers feel their best towards everyone who is not with you.

What people really want is the ability to connect with each other, not with companies. The brand's task is to give them a story, create an opportunity to find each other, unite in communities of like-minded people.

People form "tribes" with or without us. We can only join in and take advantage of the need to be a part of something big, important, strong and successful.